I hope that you find this useful. Please let me know if your children have any questions regarding facts about dinosaurs in the comments below.  I plan to answer them all!

Dinosaurs are one of the most popular and well-known groups of prehistoric animals. They were large, land-dwelling reptiles that lived during the Mesozoic Era, which lasted from about 250 to 65 million years ago. There are many different kinds of dinosaurs, and they come in all shapes and sizes. Some were as small as dogs, while others were as big as cars or even buses!

Dinosaurs are so popular because they are both fascinating and mysterious creatures. Even though we have learned a great deal about them over the years, there is still much we don’t know. For example, scientists still aren’t sure exactly how they became extinct. This has led to all sorts of speculation and debate among palaeontologists (scientists who study dinosaurs).

Dinosaurs left behind a huge fossil record. Some of the most well-known dinosaurs include the Tyrannosaurus rex, Stegosaurus, and Triceratops. Dinosaurs are fascinating animals and their fossilized remains provide scientists with valuable information about their evolutionary history.

Despite their popularity, however, dinosaurs remain a source of mystery for many people. 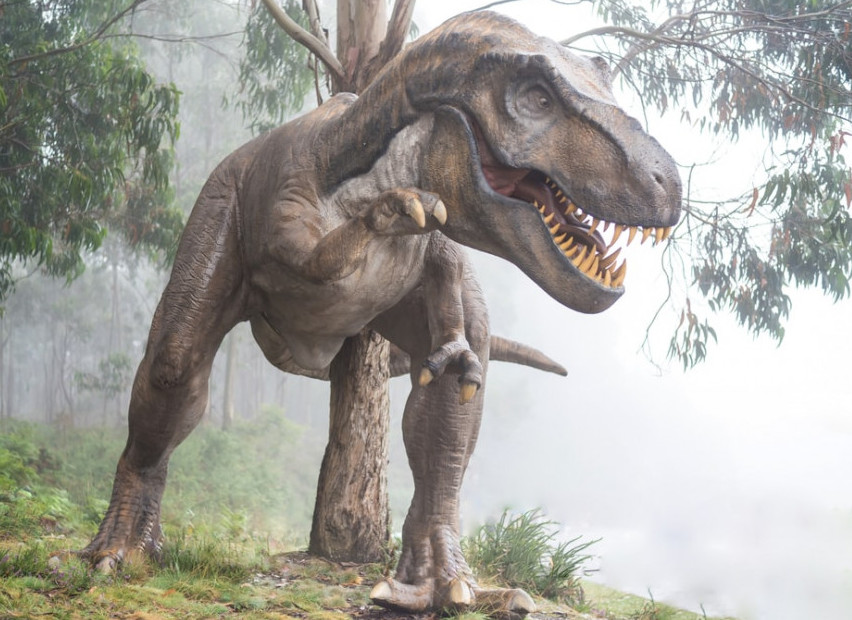 Dinosaurs roamed the Earth for over 165 million years!

Dinosaurs were some of the most amazing creatures to ever roam the Earth. They were on the planet for over 165 million years and during that time, they evolved into many different varieties. Some of them were small and fast, while others were large and powerful.

Some of the most famous dinosaurs include T-rex, velociraptors, and stegosaurus. These animals were some of the largest and most ferocious creatures to ever live on Earth. They were able to survive in incredibly harsh environments, and their size made them incredibly powerful predators.

Dinosaurs were some of the largest terrestrial animals to ever live

Dinosaurs were a group of animals that were characterized by their large size and terrestrial lifestyle. They first appeared on Earth around 230 million years ago, and went extinct around 65 million years ago. Some of the largest dinosaurs were Argentinosaurus, which weighed in at around 90 tonnes, and Brachiosaurus, which stood up to 19 meters tall!

Dinosaurs at the National History Museum in London

The dinosaurs at the National History Museum in London are some of the most popular exhibits there. They are also some of the most important, as they help to tell the story of life on Earth. The museum has a wide variety of dinosaurs on display, from small raptors to massive tyrannosaurs. These creatures are sure to amaze visitors of all ages!

One of the most famous dinosaurs is Dippy the Diplodocus, was arrived in 1905, and more recently travelled around the UK, stopping at various museums. He attracted a lot of media attention and the public was keen to see him. 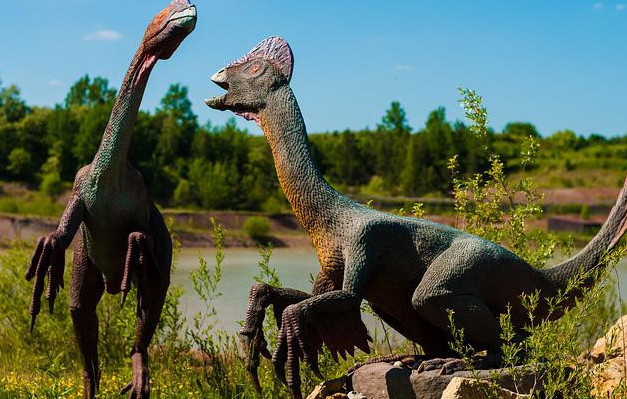 Utah is home to one of the best dinosaur museums in North America!

The museum, which is located in the city of Ogden, has over 140 different specimens on display from around the world. The museum also offers a variety of educational programs for visitors of all ages, and it is open every day of the week.

Could new evidence change our understanding of dinosaurs?

In a recent study published in the journal “Nature Scientific Reports,” soft tissue was discovered in a t-rex bone. This is the first time that soft tissue has been found in a T-Rex bone, and it could help us learn more about this dinosaur. The soft tissue was found inside the bone’s vascular system, and it is still unclear what it is exactly. The researchers who conducted the study say that more research needs to be done in order to determine what the soft tissue is and what its purpose is. They also say that this discovery could help us learn more about how dinosaurs evolved over time.

How did dinosaurs evolve into the animals we know today?

Dinosaurs evolved into the animals that we know today around 65 million years ago. They were first classified as a lizard-like creature, but new research has shown that they were actually more similar to birds. Over time, they developed feathers and became lighter in weight, which allowed them to fly. They also evolved a beak and lost their teeth, which helped them to adapt to their new diet of fruits and insects. 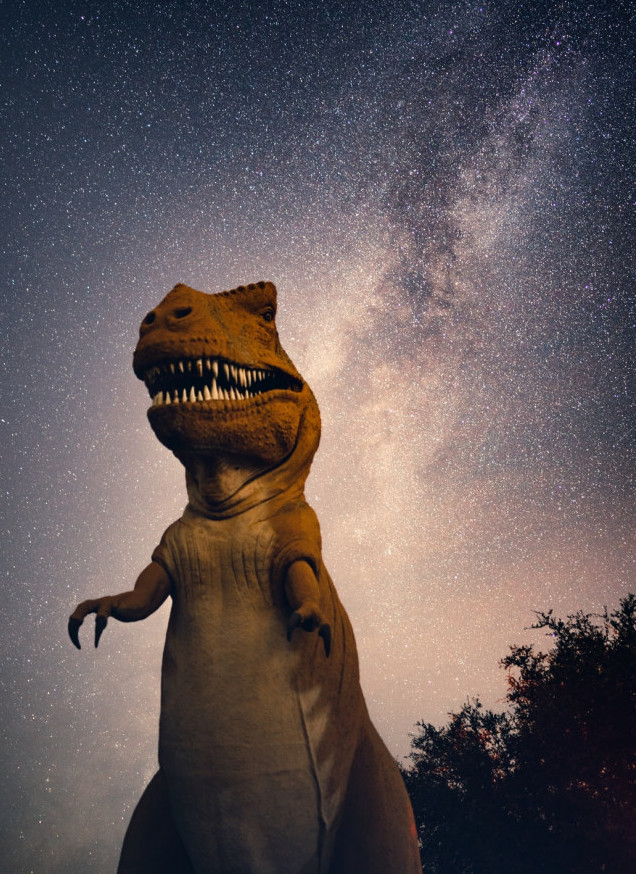 What happened to the dinosaurs?

No one knows for sure what happened to the dinosaurs. Some people say they were killed off by a comet or asteroid, while others believe they may have died out due to climate change.

What if dinosaurs never went extinct?

Scientists have long debated what might have happened to the world if these prehistoric creatures had continued to roam the earth. Some believe that the dinosaurs’ extinction led to the rise of mammals, which eventually led to human beings. But others argue that if dinosaurs never died out, they would have eventually become extinct due to their inability to adapt to changing environments.

How do scientists know so much about dinosaurs?

Dinosaur science has come a long way in the past 200 years. Scientists have gone from thinking that all dinosaurs were huge and scaly to understanding that they were very diverse in both size and appearance. How do scientists know so much about dinosaurs? Let’s take a look!

One way scientists learn about dinosaurs is by studying their bones. Palaeontologists dig up dinosaur fossils and then use them to reconstruct the animal’s skeleton. This process helps them understand how the dinosaur moved, what it ate, and even how it sounded!

Scientists also study dinosaur footprints, eggs, and nests. By looking at these things, they can get an idea of how the dinosaurs lived and behaved. For example, by studying fossilized eggs, scientists have learned that some dinosaurs may have buried their eggs in sand pits to keep them warm!

The biggest and smallest dinosaurs ever discovered

Could dinosaurs be cloned from ancient DNA?

In recent years, scientists have sequenced the DNA of dinosaurs and other ancient creatures like mammoths. Could it be possible to clone them from this ancient DNA? Some experts say it is possible, but others are more skeptical. The technology to clone dinosaurs does not currently exist, but it may be possible in the future. If we could clone them, would we want to? Some people think that bringing back extinct creatures like dinosaurs could disrupt the natural balance of the environment. Others think that they could be put to use for scientific research or as tourist attractions.

What dinosaurs lived in England?