Chickens can be kept as pets.

Anyone who has ever spent time around a chicken can attest to their personality. Chickens are inquisitive, friendly, and social animals that can make great pets.

They are easy to care for and can provide hours of enjoyment.

Chickens are not just for farms anymore – they can be enjoyed by city dwellers as well. 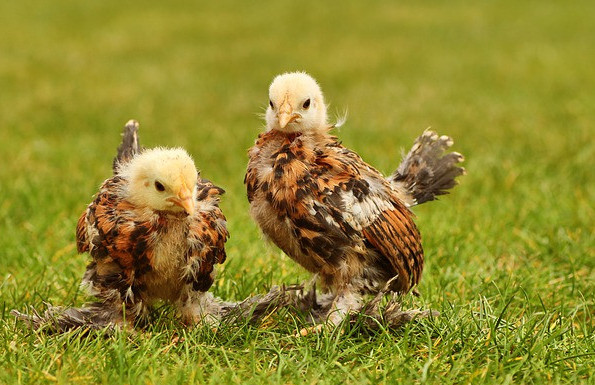 They have been kept as pets for centuries.

They are relatively low-maintenance and make great companions.

Chickens can be taught to do tricks and come when called.

They are also very social animals and like to interact with their owners.

Chickens can be kept in a small yard or even an apartment if given enough attention.

Chickens can live up to 10 years

Chickens can live up to 10 years, though the average lifespan is around 6 years. Contrary to popular belief, chickens are not stupid; in fact, they are quite smart and can be trained to do tricks. Chickens are social animals and enjoy interacting with their human companions. Chickens make great pets for people who want a low-maintenance pet that is also entertaining and educational.

Chickens can lay eggs without a rooster present

When most people think of eggs, they think of chickens. Chickens are the most common egg-laying bird in the world. In the United States, there are about 270 million egg-laying hens. Ninety per cent of these hens lay eggs without a rooster present. A rooster is not necessary for a hen to lay eggs.

Chickens are omnivorous and eat both plants and animals

Chickens are a poultry animal that is widely kept in many parts of the world. Chickens are omnivorous and eat a variety of things, including seeds, insects, worms, and other small animals. 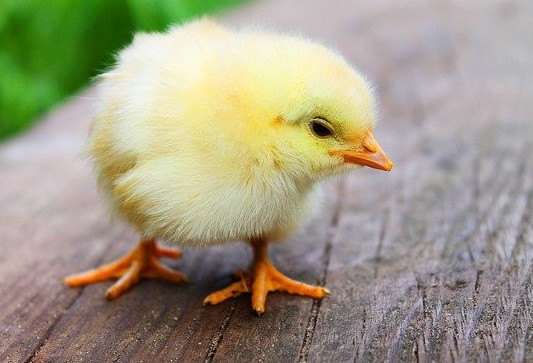 Chickens are the world’s most common bird

It’s not unusual to see a hen lay an egg every day, but did you know that some chickens can lay eggs almost every day? You may be asking yourself how this is possible. Well, it all has to do with the breed of chicken and the time of year. For example, most commercial hens will lay an egg almost every day from January through September. However, during the winter months, when the days are shorter and there is less sunlight, these hens may only lay one egg per week.

Chickens lay eggs almost every day, depending on the breed and the time of year. The eggs come in a variety of colours and sizes. Chickens will usually start laying eggs when they are around 18-20 weeks old. 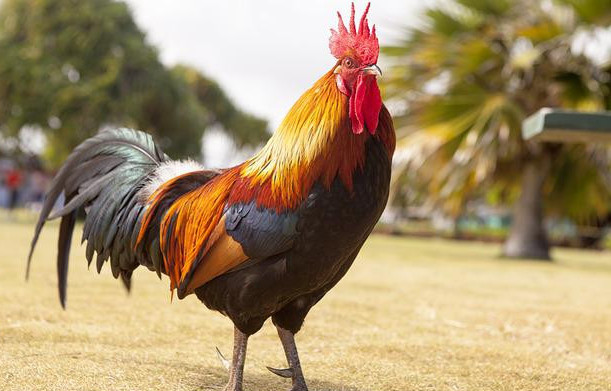 People who keep chickens as pets often say that the birds have distinct personalities. Some chickens are friendly and enjoy being handled, while others are shy and prefer to stay away from humans. Certain chickens are also known to be very curious, always exploring their surroundings, while others are content to just relax in the sun.

A study found that chickens could count. Researchers taught the chickens to peck at a screen in response to specific numbers. The chickens were able to learn and remember how to count up to six.

In a study recently published in the journal Animal Cognition, scientists found that chickens can discriminate between different colours. The study’s authors say their findings suggest that chickens may have a basic understanding of colour vision.

The study involved showing chickens different coloured cards and then observing how they reacted when the cards were placed behind a screen. The chickens were able to correctly choose the card that matched the colour they saw when the screen was lifted.

The researchers say their findings could have implications for chicken farming, as well as for our understanding of avian intelligence. 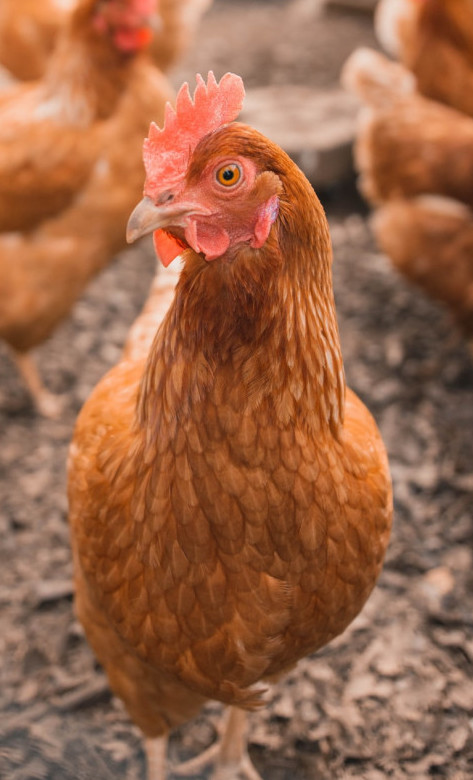 Chickens have around 200 feathers

Chickens have around 200 feathers which they use to keep warm or to cool themselves down. Feathers play an important role in regulating a chicken’s body temperature. They help chickens stay warm in cold weather and cool down in hot weather.

Are chickens related to dinosaurs?

The article “Are chickens related to dinosaurs?” by Carl Zimmer discusses the recent study of a chicken-sized dinosaur that was found in China. The study found that this dinosaur is more closely related to birds than other dinosaurs. This discovery has led some scientists to believe that chickens are actually descendants of dinosaurs.

While chickens cannot technically swim, they are able to wade in water that is up to their chest. Chickens will often go into the water to cool off on hot days or to wash. Chickens can also swim if they are forced to do so due to a flood or other emergency situation.

There is a lot of debate over whether or not chickens should eat bread. Some people believe that bread is a healthy and nutritious food for chickens, while others believe that it can be harmful to their health. There are pros and cons to both sides of the argument, so it is up to individual chicken owners to decide what they think is best for their chickens.

Supporters of feeding bread to chickens argue that it is a good source of protein, fiber, and vitamins B1, B2, and B3. They also say that bread can help to keep chickens’ feathers in good condition and can help control parasites.

Opponents of feeding bread to chickens claim that it can lead to weight gain and digestive problems. They also argue that bread is not a nutritionally balanced diet for chickens and can actually cause them to become malnourished.

Do Chickens have Teeth?

Chickens cannot fly. The fact that they cannot fly is due to several factors: their weight, their wing structure, and their physiology. Chickens are heavy birds and have a wing structure that is not conducive to flight. Additionally, chickens do not have the physiology necessary for flight.