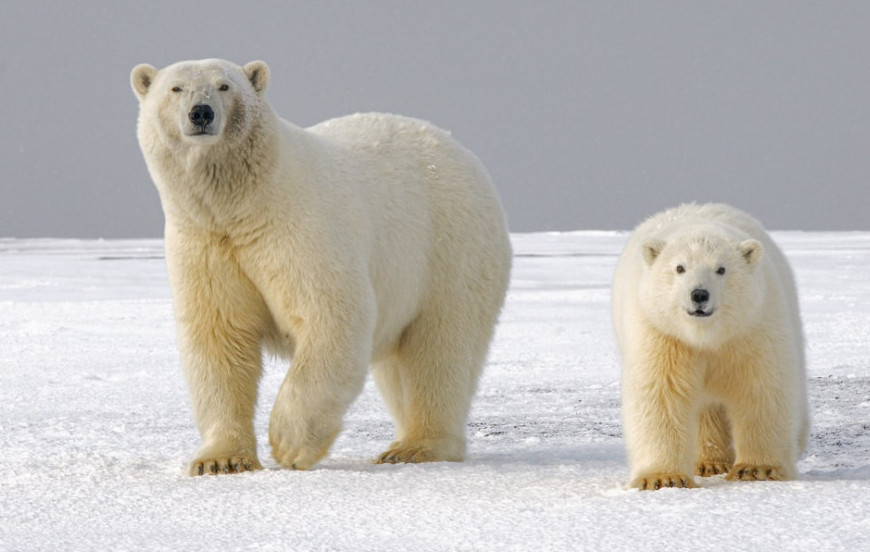 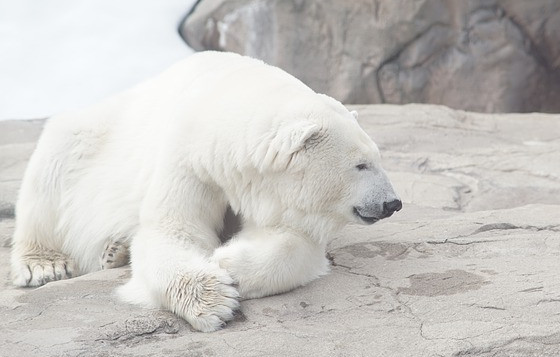 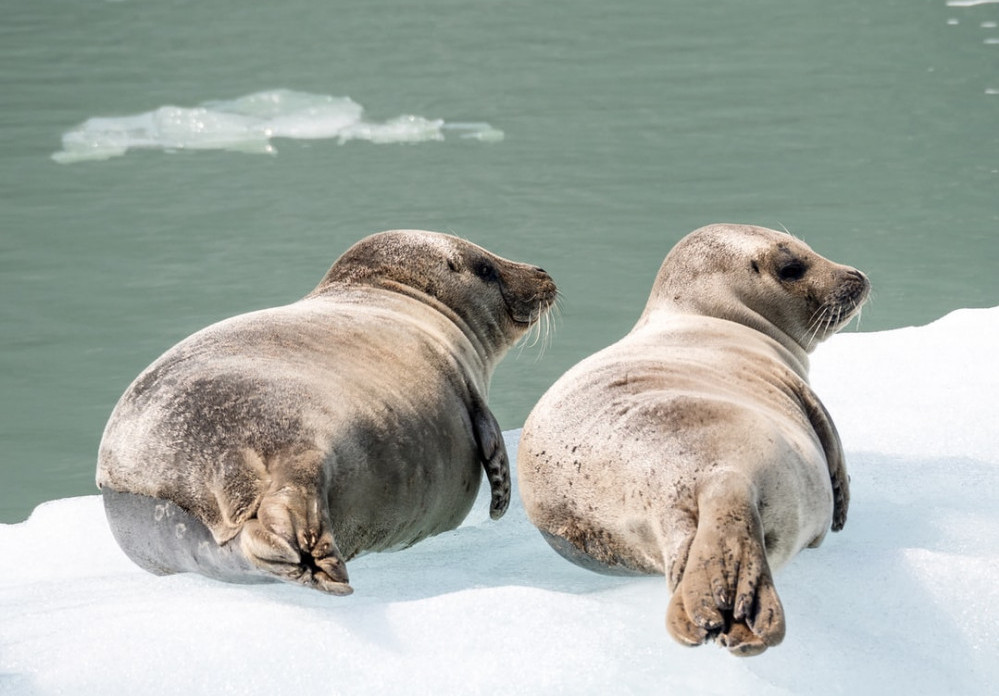 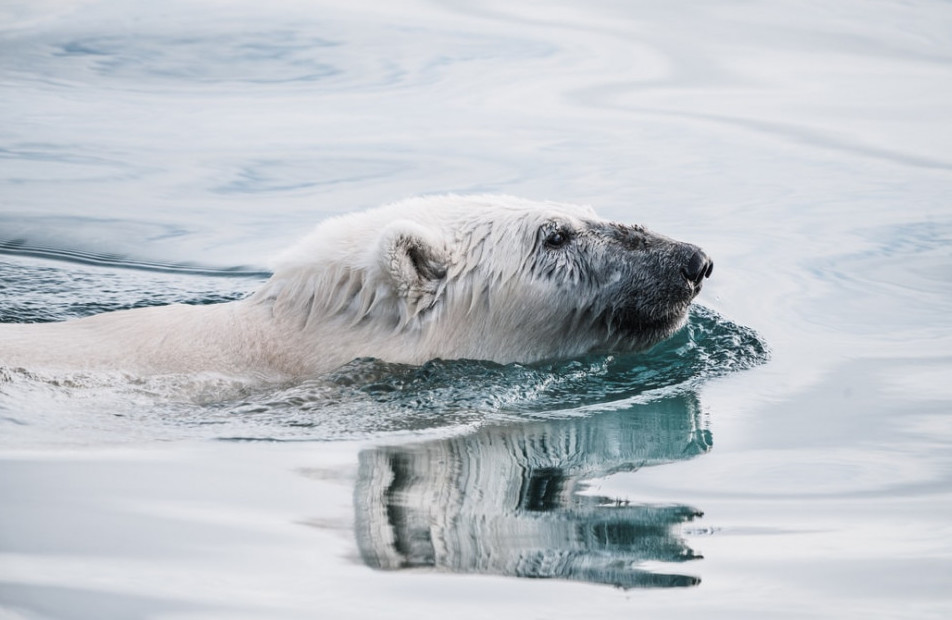 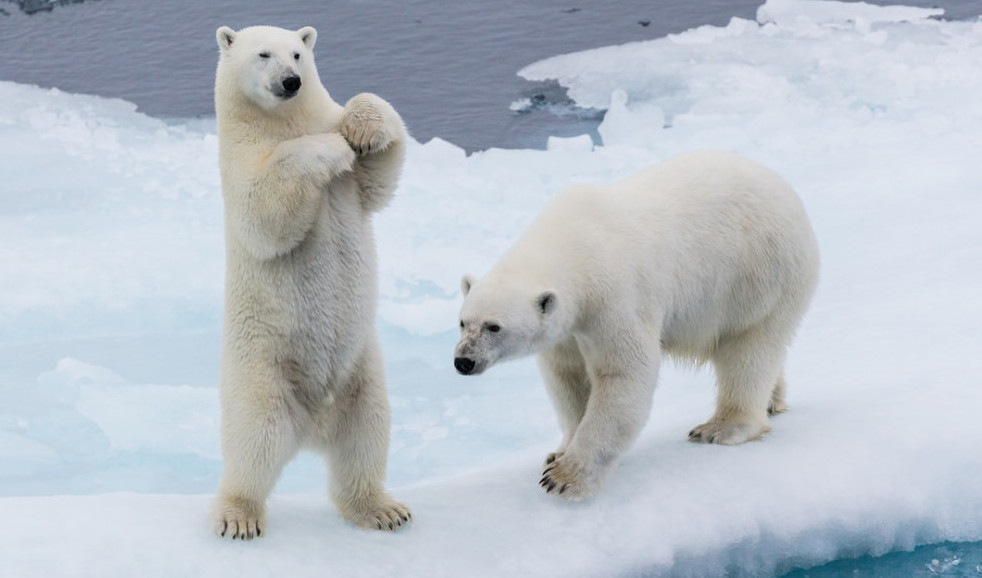 4 thoughts on “What’s Being Done To Save Polar Bears?(and other Polar Bear Poems)”