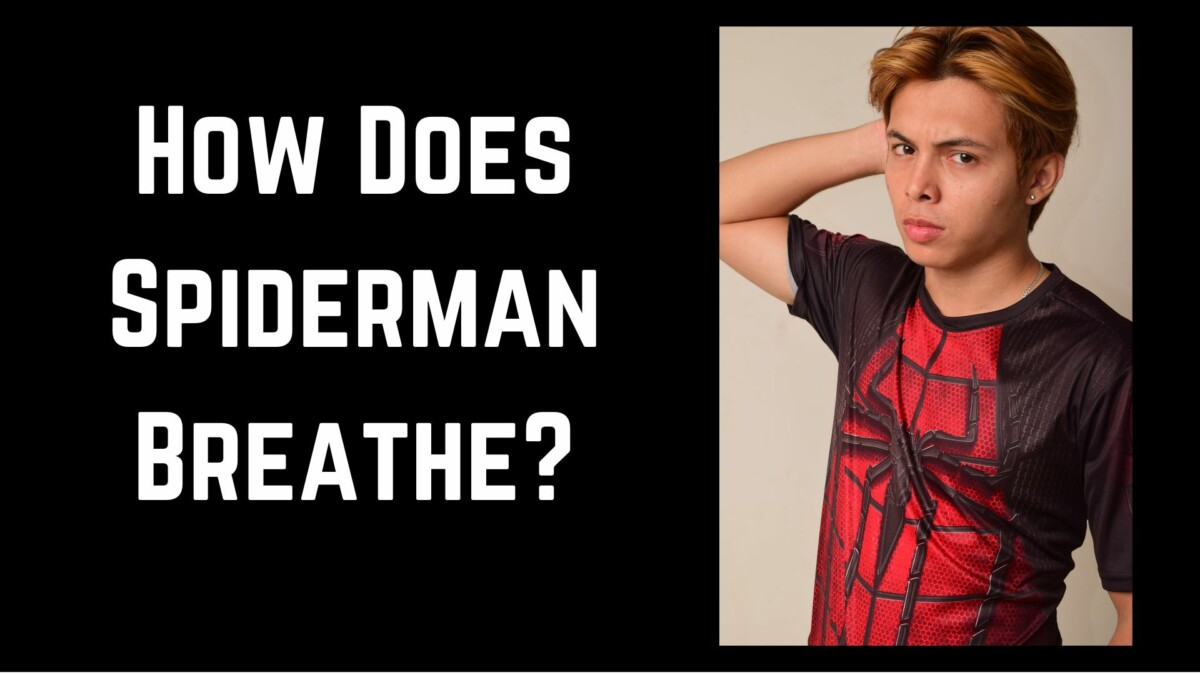 Looking for poems about everyone’s favourite superhero, Spiderman? Look no further! This page has Spiderman poems for kids, including “How does Spider-Man breathe?

Spiderman is amazing,
He swings from building to building,
Never hesitating,
He’s always there to save the day,
No matter what.
He’s a hero,
For everyone to admire,
And his powers are astounding,
He’s the best there is.

Spiderman, spiderman
climbing up the walls
webbing between his hands
saving people from certain death
because that’s what superheroes do!

Peter Parker was bitten by a spider,
and gained unusual powers.
He became Spiderman, a hero who fights for justice.
He uses his powers to help those in need,
and always does the right thing.
Spiderman is a symbol of hope,
and he inspires others to do good.

My suit is tight and my muscles ache,
But I’ll do whatever it takes
To save New York City from harm
I’m the man in the Spider-Man suit!

People look at me with awe and fear,
But I’m just like any other person here
I have a job to do and I’m going to do it
I’m the Spider-Man and I’m not afraid!

He’s strong and he’s fearless
and never hesitates to fight
against evil and injustice
for the good of all mankind.

How did Spider-Man get his powers?

Peter Parker was just your average teen
Until he was bitten by a radioactive spider
This gave him the power to climb up walls
And shoot webs from his wrists like spider-silk
He used his new powers to fight crime
And protect the innocent people of New York
Spider-Man is a hero to us all
And we’re grateful for the amazing things he does.

How fast can Spiderman run?

Spider-Man can run so fast
He could leave this world behind
He’s faster than a bullet train
And he’s never slow to move
He can outrun anybody
Even the Flash can’t keep up
He’s the superhero with the speed
Of a cheetah and the strength of a lion.

How far can Spider-Man Fall?

Spider-Man falls from a great height
He’s flipping and spinning as he falls
The wind rushes past him as he plummets
People are afraid he’s going to die
But then his web-shooters deploy
And suddenly he’s slowing down
He lands safely on the ground.

Spider-Man can See in the Dark

Spider-Man can see in the dark,
No need for any light.
He can swing through the city,
Without making a sound.
His enemies are quaking in their boots,
As they hear him coming near.
They know that they’re not going to make it out alive,
If Spider-Man is around.

Can Spider-Man catch a bullet?

Spider-Man is amazing,
he’s able to catch a bullet;
he swings from webs with ease,
and never has to worry.

He’s agile and fast,
the perfect superhero;
his skills are amazing,
and he’s always ready.

No matter what comes his way,
Spider-Man will always be there;
he’s a hero for our time,
and deserves our respect.

Is Spider-Man as fast as a bullet?

Spider-Man flies through the air
He swings from building to building
He’s faster than a bullet
He’s stronger than a tank
He’s always ready to fight
He’s the Amazing Spider-Man.

How does Spider-Man breathe?

Spider-Man doesn’t have lungs like we do
He has a special organ that helps him breathe
This organ lets him take in oxygen from the air
And it also helps him to spit out webbing fast.

Spidey’s web-shooters help him to swing through the air
And when he needs to take a break, he just hangs upside down
His powers depend on how well he can breathe
So keeping this special organ functioning is key.

Let me know how you enjoyed the Spider-Man poems and feel free to add some of your own in the comments below!